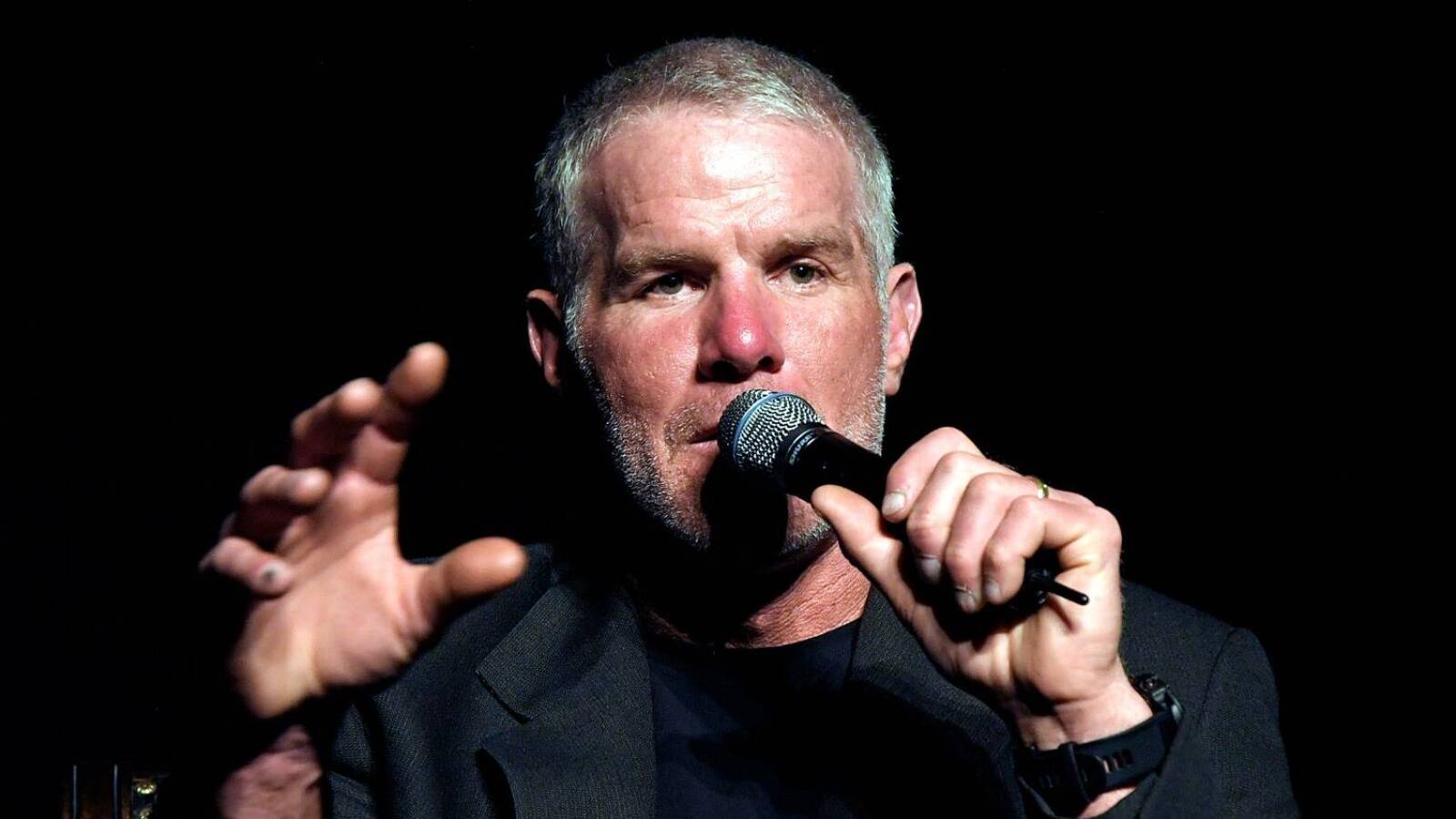 Pro Football Hall of Famer Brett Favre has repeatedly been in headlines throughout September due to his alleged involvement in a much-reported welfare scandal regarding a new volleyball center at the University of Southern Mississippi.

Pro Football Talk’s Mike Florio notes that former NFL quarterback Sage Rosenfels spent time as Favre’s teammate during the 2009 season. Rosenfels took to Twitter on Thursday to bash the “Gunslinger” without ever mentioning him by name:

Rosenfels later had fun at his own expense and the fact that he never evolved into a top-tier quarterback at the highest level:

Most recently, it was reported that texts allegedly prove Favre worked with former Mississippi governor Phil Bryant and others to divert at least $5 million of state welfare money to help build a volleyball center at his alma mater, where his daughter played the sport at the time. According to an ESPN story, Favre’s attorney, Bud Holmes, denied earlier this month that his client ever knowingly received welfare funds.

Favre played for Southern Mississippi from 1987-1990 before he made his name on the national stage with the Green Bay Packers. He later spent time with the New York Jets and Vikings before he retired after the 2010 NFL season, and he’s widely regarded as one of the greatest quarterbacks in NFL history.

Per JR Radcliffe of the Milwaukee Journal Sentinel, Favre hasn’t officially been charged with a crime in this matter.