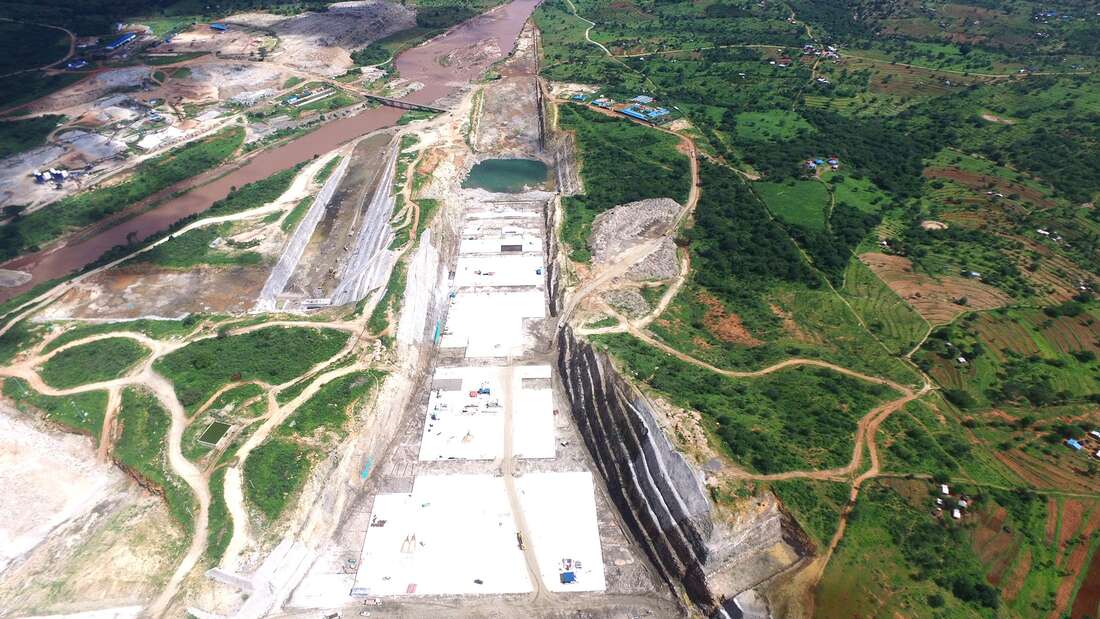 The High Court has dismissed an application by a construction company seeking to compel a Chinese firm building the Sh82 billion Thwake Dam to deposit close to Sh800 million in a joint account as security, pending the determination of a payment dispute.

JTG Enterprises Ltd wanted the court to compel China Gezhouba Group Company Ltd to deposit Sh796 million in a joint account, claiming that the Chinese firm might leave the country once it receives payment from the government.

The local firm was contracted to do excavation and support for the main spillway project, for the dam in Makueni and Kitui counties in Lower Eastern.

The company’s director Joseph Thuo said it completed the work but the Chinese firm was yet to pay the agreed amount.

Mr Thuo said the contract is almost complete and that there is a high risk that the Chinese firm, being a foreign company, will relocate if it receives the final payment.

He argued that if the company relocates without any substantial security in place, then his firm might never recover its dues in the event the case is decided in its favour.

The multi-billion-shilling Thwake dam project was financed by a loan from the African Development Bank and the government through budgetary allocations to the Ministry of Agriculture, Livestock, and Irrigation.

Justice David Majanja dismissed the application by JTG Enterprises, saying there is no evidence that the Chinese firm intends to leave the country.

“I find and hold that the plaintiff’s (JTG Enterprises) apprehension lacks material basis and is not sufficient to warrant the court to order the Defendant to furnish security,” the judge said.

China Gezhouba on its part accused the sub-contractor of failing to meet the terms of the agreement and that the firm did not undertake the project to completion.

China Gezhouba acting project manager Tang Yazhou said even if the company is a foreign company, there is no evidence that it intends to relocate from the country and the application was based on speculation.

Justice Majanja said where there is an allegation that a company was closing shop, there has to be evidence of actually closing the business or taking steps to liquidate the business.