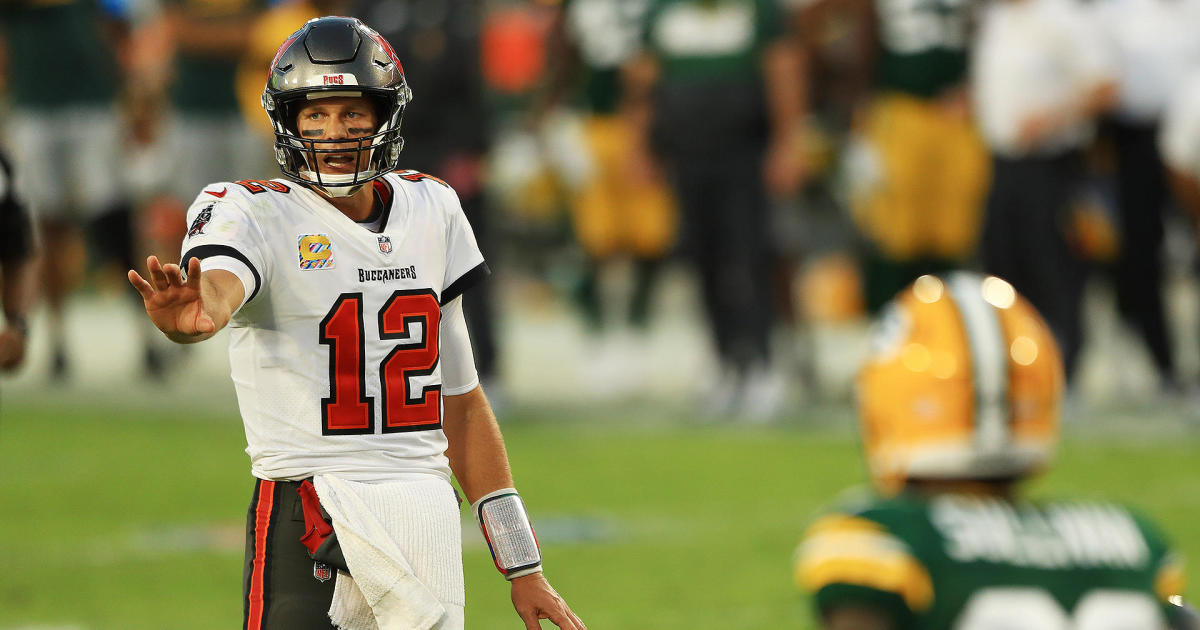 BOSTON  — Sure, it’s still early. But it’s starting to get real in the land of fantasy football.

Fret not. We have the help of CBS Sports’ Jamey Eisenberg to lead us down the right path in the world of “Start and Sit” decisions. Here’s some of his advice for Week 3.

Eisenberg really likes Minnesota’s Kirk Cousins to bounce back from his primetime disaster on Monday night. The Vikings QB has feasted on the Lions in his last five games against Detroit, averaging nearly 300 passing yards while tossing 11 touchdown to just one interception.

If you don’t trust Cousins, Eisenberg has another promising plays at quarterback.

“We had Stafford as our Start of the Week in Week 2, and he delivered with 24 Fantasy points against the Falcons. He should have another quality outing against the Cardinals in Week 3. Stafford has actually played the Cardinals five times over the past three seasons with the Lions and Rams, and he’s averaging 284.8 passing yards per game over that span with 13 total touchdowns and one interception,” writes Eisenberg. “He averaged 26.0 Fantasy points per game against Arizona in two meetings last year.”

Just stay away from both future Hall-of-Famers in this weekend’s Packers-Buccaneers clash.

“Rodgers has been a mediocre Fantasy quarterback so far through the first two games of the season with 23 Fantasy points combined against Minnesota and Chicago, and it will be hard to trust him in Week 3 at Tampa Bay,” says Eisenberg. “The Buccaneers have looked dominant defensively against Dak Prescott and Jameis Winston, holding that duo to a combined 39-of-69 passing for 370 yards, one touchdown and four interceptions. Tampa Bay also has 10 sacks on the year. Rodgers is only worth starting in Superflex and two-quarterback leagues.”

Eisenberg also doesn’t like the other quarterback in this matchup: Tom Brady.

“Joe Flacco, Jacoby Brissett, Davis Mills, Mitch Trubisky, Geno Smith, Mac Jones and Justin Fields have more Fantasy points than Brady this year. That’s staggering. Brady will turn things around, but it might not happen in Week 3 given the state of his receiving corps,” writes Eisenberg.

Eisenberg really likes both Bears running backs this weekend, but has Chicago’s David Montgomery atop his start list.

“Montgomery quietly had one of the best performances of any player in Week 2 at Green Bay when he ran 15 times for 122 yards, along with two catches for 14 yards on two targets. He needed that type of game given how poorly he looked in Week 1 against the 49ers, and he also proved he’s still better — for now — than Khalil Herbert. Both Bears running backs are worth using this week — Montgomery as a must-start option and Herbert as a sleeper in deeper leagues — against the Texans, who have allowed the most rushing yards to running backs with 287 after games against the Colts and Broncos.”

“I’m not sure why the Bills aren’t leaning more on Singletary, but he’s stuck in a three-way timeshare with Zack Moss and James Cook. With the way the Bills are throwing the ball right now, Singletary might never see the workload he needs to be successful. In two games, he’s combined for just 14 carries for 67 yards and four catches for 16 yards on six targets. The Dolphins run defense is tough, and Singletary should have a hard time making plays with his limited workload. At best, consider Singletary a flex in the majority of leagues.”

If you’re looking for a receiver with big potential, Eisenberg loves Houston’s Brandin Cooks and his matchup against the Bears secondary.

“Cooks didn’t have a great game in Week 2 at Denver with just four catches for 54 yards, but he had 10 targets. He now has 22 targets on the season, and it’s great that Davis Mills is locked in on Cooks once again. The Bears have yet to allow a big game to a receiver this season, but Cooks should have success against this secondary, especially if he gets double digits in targets once again. I wouldn’t be surprised if Cooks is a top-10 Fantasy receiver in Week 3.”

“Lazard returned in Week 2 against the Bears from his one-game absence due to an ankle injury, and he scored a touchdown, which was great. But he only had two catches for 13 yards on three targets, and he shouldn’t be fully trusted in most Fantasy leagues yet. This Tampa Bay secondary is tough, and Aaron Rodgers could have a hard time connecting with Lazard to make him anything more than a No. 3 receiver in the majority of leagues. I like Lazard to eventually emerge as a top-24 Fantasy receiver this season, but he’s not there yet, especially in a difficult matchup.”

“It feels odd telling people to start Pitts three weeks into the season after he was drafted as a third-round pick in the majority of leagues, but that’s where we are. He hasn’t produced as expected with four catches for 38 yards and no touchdowns on 10 targets, but better days are coming, starting this week against Seattle. Coach Arthur Smith is tired of answering questions about Pitts, and he should get fed targets from Marcus Mariota. Pitts will reward the Fantasy managers who invested in him with a big outing in Week 3.”

“The 49ers are No. 1 in fewest Fantasy points allowed to tight ends this year, and that should be bad news for Okwuegbunam. He was surprisingly not used enough in Week 2 against Houston with only two targets, and he finished with no catches. Even if Jerry Jeudy (chest) remains out this week, it’s hard to trust Okwuegbunam as a No. 1 Fantasy option in the majority of leagues.”

See all of Eisenberg’s Start & Sit advice for Week 3 here.