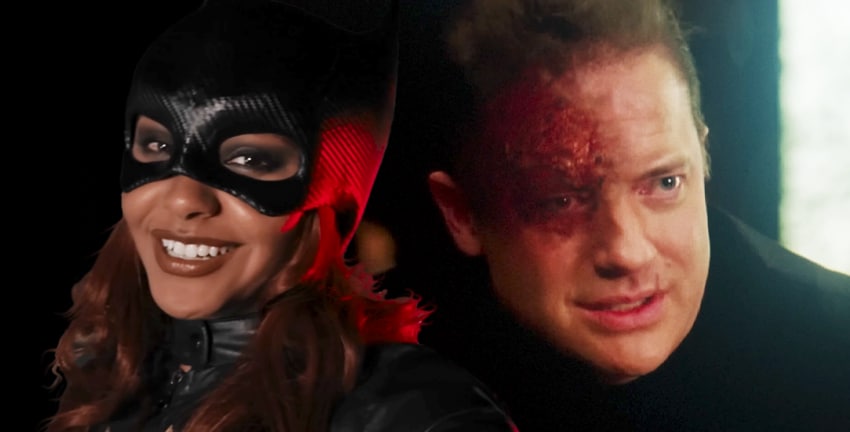 Thanks to Warner Bros. Discovery shelving the Batgirl movie, we may never get to see anything noteworthy from the production again. Thankfully, the folks at Corridor Digital have given us a small taste of what the Batgirl movie could have been with their very own “leaked” trailer.

Boasting some excellent visual effects and costumes, Corridor’s Batgirl trailer includes footage of Commissioner Gordon (J.K. Simmons), Firefly (Brendan Fraser), and Batman (Michael Keaton) pulled from other movies. It also ends with a bit of a meta-tag that left me laughing. Check it out for yourself above! You can also check out a video explaining just how Corridor went about making the trailer right here.

As Warner Bros. Discovery chose to pull the plug on Batgirl to take advantage of a tax write-down, it’s highly unlikely that we’ll ever get to see anything from the movie. In fact, the film’s director, Adil El Arbi and Bilall Fallah, weren’t able to keep any of the footage for themselves. The pair tried to save some footage when they learned of the movie’s fate, but the studio had already blocked it from their server. “Adil called and told me, ‘Go ahead! Shoot everything on your phone!’” Fallah explained. “I went on the server… Everything was gone. We were [like]… ‘F**ing shit!’… We did not [even] keep [the scenes] with Batman in it.“

Batgirl starred Leslie Grace as Barbara Gordon, alongside J.K. Simmons as Commissioner James Gordon, Brendan Fraser as Ted Carson/Firefly, Jacob Scipio as Anthony Bressi, Ivory Aquino as Alysia Yeoh, and Michael Keaton as Bruce Wayne/Batman. The film was developed for HBO Max, but there was talk of it getting a theatrical release before the studio decided to shove it in a vault. As it stands now, the only screening the movie has received beyond test screenings was a final “funeral” viewing for the cast and crew. What did you think of Corridor’s Batgirl trailer?