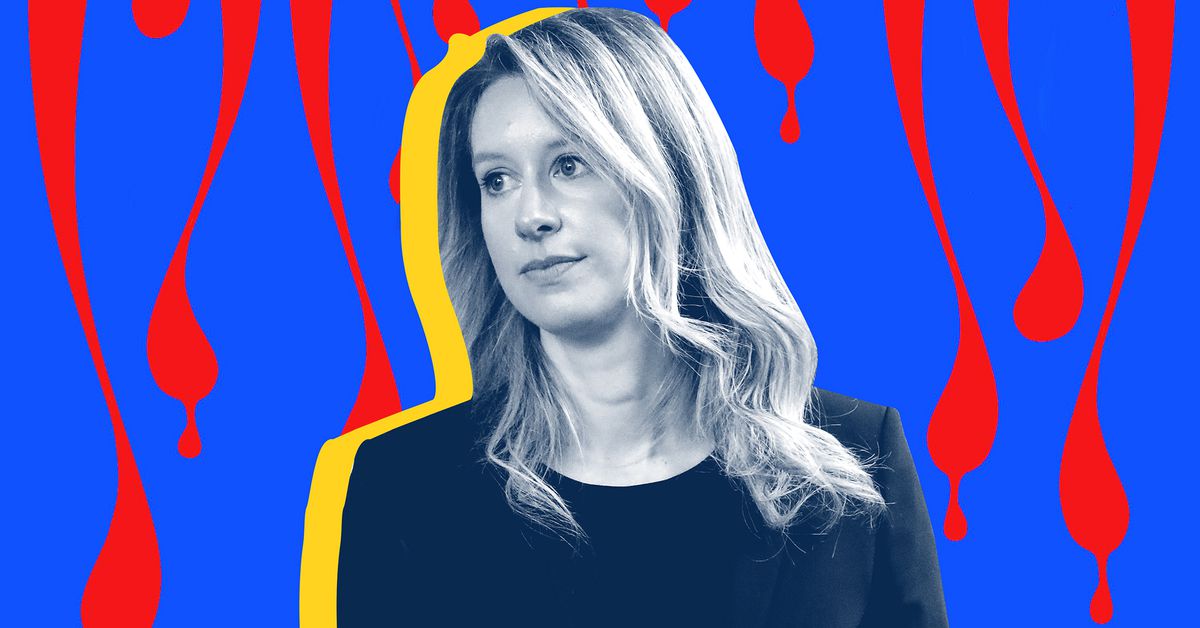 A jury found Holmes guilty of three counts of wire fraud and one count of conspiracy to commit wire fraud earlier this year. In the weeks leading up to the former Theranos CEO’s sentencing, prosecutors asked the judge to give her 15 years of prison time and to pay victims more than $800 million. On the day of the trial, the government argued Holmes’ actions put patients in harm’s way, according to the WSJ.

Meanwhile, Holmes’ lawyers filed an 82-page document arguing why she should get a much lighter punishment — 18 months of house arrest and community service, at most — and provided well over 100 letters written in support of the founder.

Holmes led a company that promised to revolutionize the medical industry by running over 240 tests on a single drop of blood, where traditional panels required much larger samples.

But it turned out that the company’s tech didn’t work, and gave patients inaccurate results. (Holmes was found not guilty on two counts of defrauding patients and one count of conspiracy to defraud patients.) The trial mainly hinged on whether Holmes knew she was giving out false information. In announcing his decision, Davila cited texts between Holmes and Sunny Balwani, former chief operating officer and president of Theranos, as proof that Holmes conspired to defraud investors, according to NBC News’ Scott Budman.