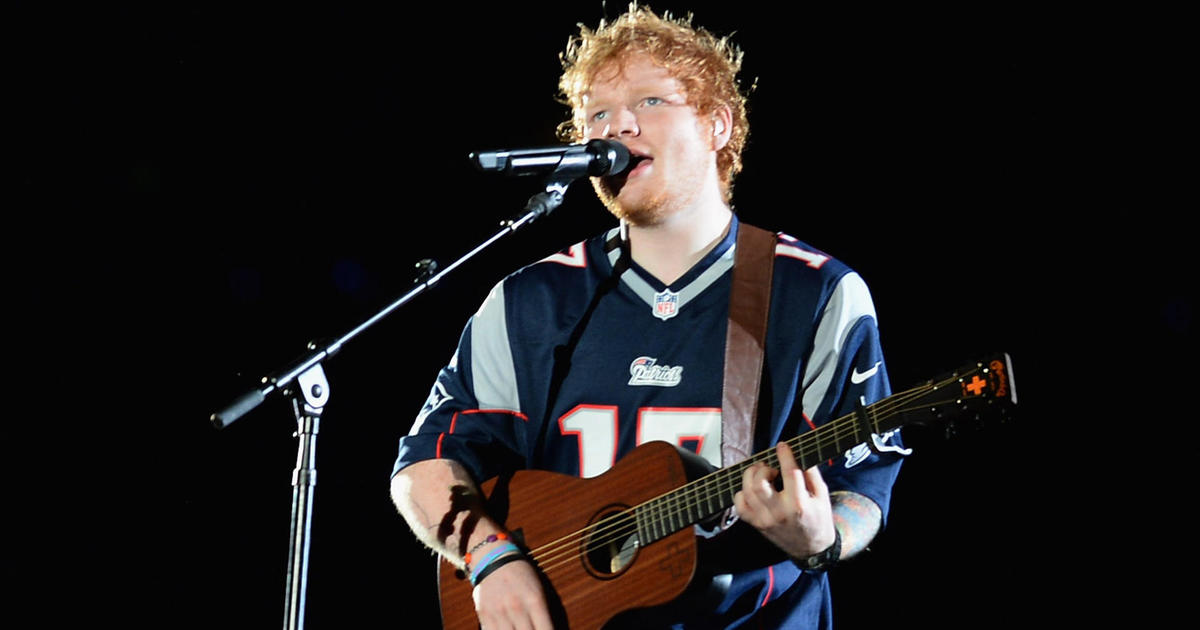 The English singer-songwriter announced that his “+ – = ÷ x Tour” will be making a stop at Gillette Stadium on July 1, 2023 with special guests Khalid and Rosa Linn.

It will be Sheeran’s first U.S. tour in almost five years. He last came to Gillette Stadium in 2018.

Tickets go on sale October 14 to the general public.

Sheeran will perform on “The Late Show with Stephen Colbert” on October 13.