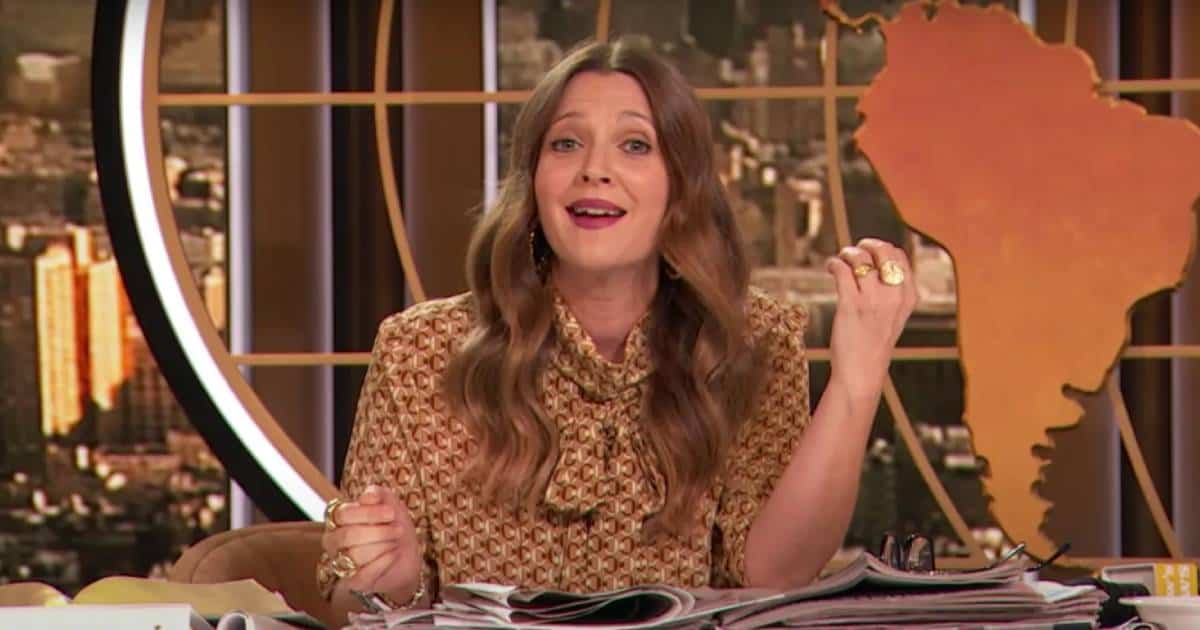 Many actors make sacrifices to try to improve their performances. This could be staying in character even when not filming or losing/gaining an abnormal amount of weight. Andrew Garfield went another route when playing a Jesuit priest in Martin Scorsese’s 2016 passion project Silence: no sex and little food, something Drew Barrymore can’t quite comprehend.

On her talk show, The Drew Barrymore Show, Barrymore poked a little fun at Andrew Garfield’s approach, giving a, “Yeah, so?” She then took a jab at herself, saying, “I get abstaining from sex, I mean I did that my entire 20s, right?…What’s wrong with me that six months doesn’t seem like a very long time?” The key difference here may be that Andrew Garfield is Spider-Man and thus has a major female following.

Andrew Garfield previously elaborated on his celibacy, saying on Marc Maron’s WTF podcast, “It was very cool, man. I had some pretty wild, trippy experiences from starving myself of sex and food at that time.” Yeah, sounds real wild and trippy, Andrew!

Drew Barrymore does, however, completely understand the idea of getting in character–and even staying there. “I definitely, on certain projects, like when I did Grey Gardens, this film I did where I played beloved real-life woman Edie Beale, I was so nervous I didn’t really chit chat with everybody on set, I just really stayed in character.”

Drew Barrymore is doing her own abstaining–from movies. She has mostly stepped away from the big screen and hasn’t appeared in a movie since 2020’s The Stand In–and before that was 2015’s Miss You Already. Her television output included the well-received Santa Clarita Diet, which found her playing a real estate agent who develops a taste for human flesh. Now that we could abstain from.

What do you think about Andrew Garfield’s vow of celibacy for Silence? Does Drew Barrymore have a point?