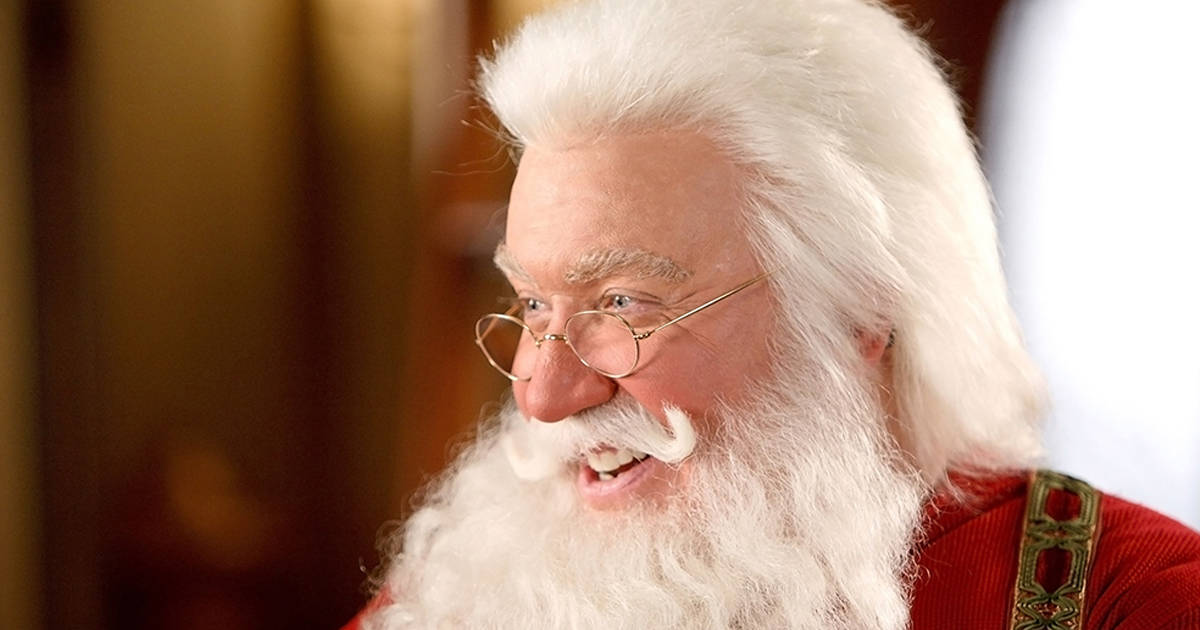 D23 isn’t just for Marvel, Star Wars and Indiana Jones. It’s also there to put you in the holiday mood! Over the weekend at the packed D23 Expo, the first footage of the upcoming series The Santa Clauses was revealed.

The short teaser for The Santa Clauses–which was announced earlier this year–continues the saga of Scott Calvin (Tim Allen) by actually ending it. Starting to age out of the role (wait, isn’t Santa Claus like 1,700 years old?), Calvin announces his retirement from the role.

In The Santa Clauses teaser, he tells a room of devastated elves, “For the good of Christmas, for the good of my family, I, Santa Claus, have decided to retire.” From there, we see him begin the audition process, with a rather amusing cameo from NFL Hall of Famer Peyton Manning, who retired in 2016 and is apparently having trouble paying the bills.

In addition to Tim Allen returning, The Santa Clauses cast will include Elizabeth Mitchell as Mrs. Claus, Eric Lloyd as Charlie Calvin and David Krumholtz as Bernard the Elf. The cast will also add Laura San Giacomo as The Christmas Witch.

Official plot synopsis: “Scott Calvin is on the brink of his 65th birthday and realizing that he can’t be Santa forever. He’s starting to lose a step in his Santa duties, and more importantly, he’s got a family who could benefit from a life in the normal world, especially his two kids who have grown up at the Pole. With a lot of elves, children, and family to please, Scott sets out to find a suitable replacement Santa while preparing his family for a new adventure in a life south of the pole.”

The Santa Clauses looks to put the franchise in just the right spirit, which lost some of its jingle after the first entry.
The Disney+ original series will have a two-episode premiere on November 16.

What do you think of the first look at The Santa Clauses? Let us know in the comments below!