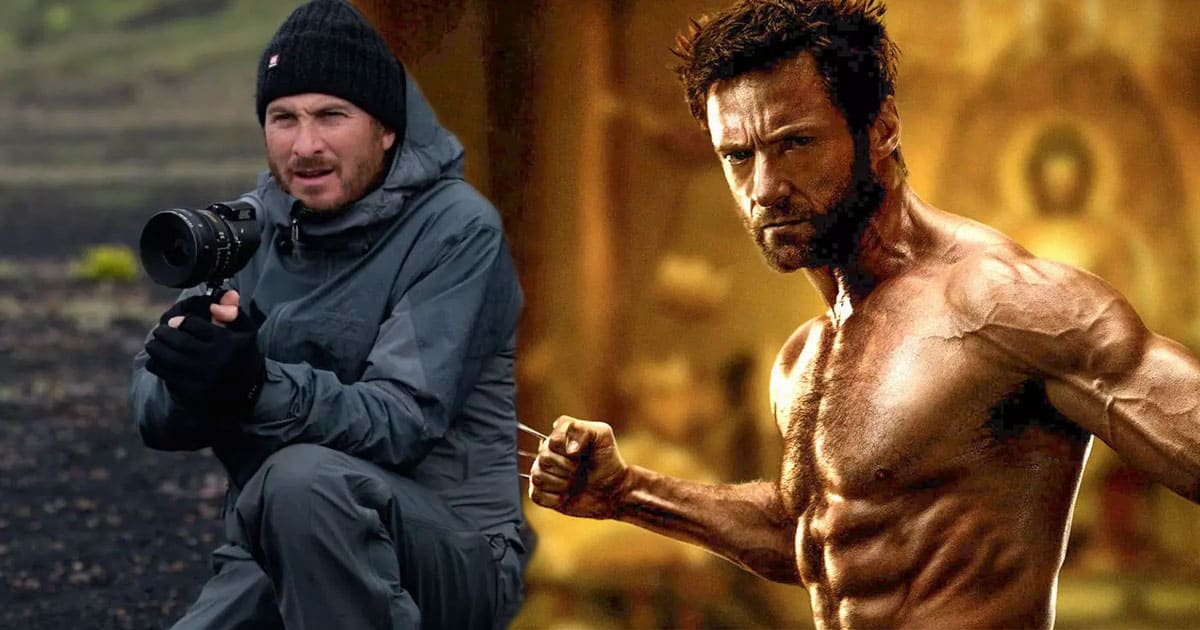 While Marvel fans got an incredible send-off for Hugh Jackman’s Wolverine in James Mangold’s Logan, another Wolverine movie was planned a few years earlier that would’ve taken the character in an edgier direction. Indeed, Darren Aronofsky was all set to reunite with his The Fountain star Hugh Jackman for the second spin-off sequel for the character, The Wolverine. In the end, Aronofsky left the project, with James Mangold taking over. While the finished film wasn’t particularly well-loved by fans, it did pave the way for Logan, with Mangold arguably taking the franchise into an even darker direction than Aronofsky would have. In this episode of WTF Happened to this Unmade Movie, we look at Aronofsky’s unmade Wolverine movie and try to figure out precisely what it might have been like.

This episode is written by Bryan Wolford, edited by E.J. Tangonan, produced by Taylor James Johnson, and narrated by Bronwyn Kelly-Seigh.