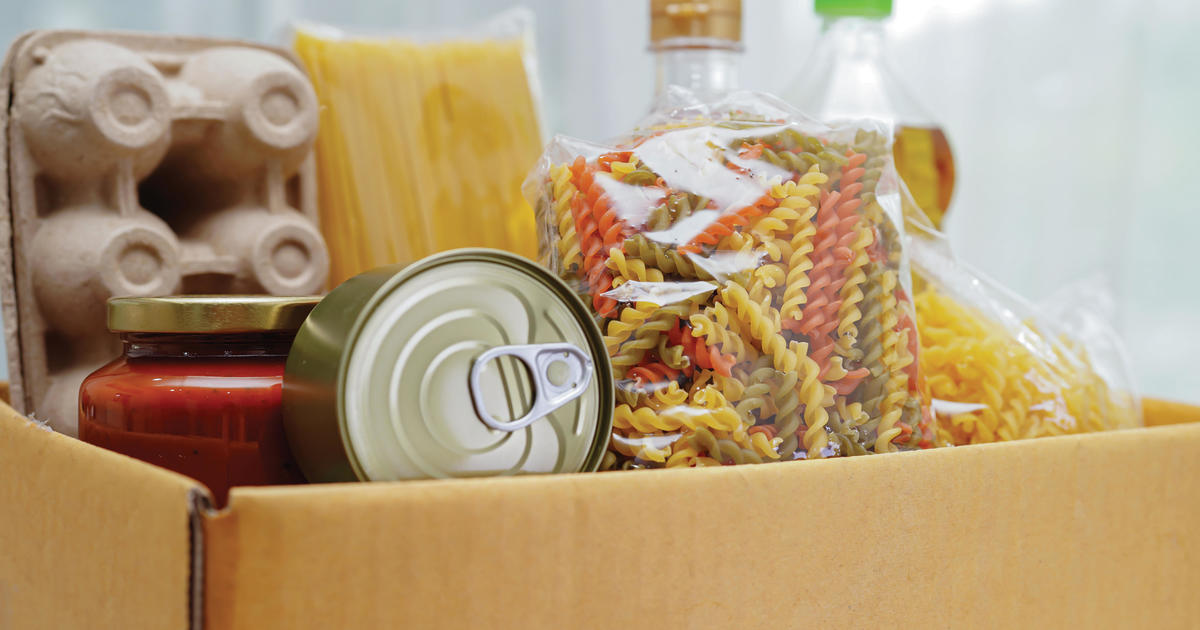 DALLAS (CBSDFW.COM) – The day after 9/11, many people continue the tradition of charitable giving in honor of those who lost their lives in the 2001 terror attacks.

They arrived in the morning and continued throughout the day.

The event, which was planned in conjunction with Communities Foundation of Texas, was an example of local citizens’ commitment to marking the anniversary of 9/11.

Volunteers joined tens of thousands of others across the country, in 11 different cities – representing more than 200 employers, military veteran organizations, faith groups and schools – to pack meals for those in need.

The events were organized by 9/11 Day, the non-profit organization behind the federally designated ‘9/11 National Day of Service and Remembrance.’

In total, more than 2.6 million meals will be packed at the events across the U.S. and distributed to those in need across the country.