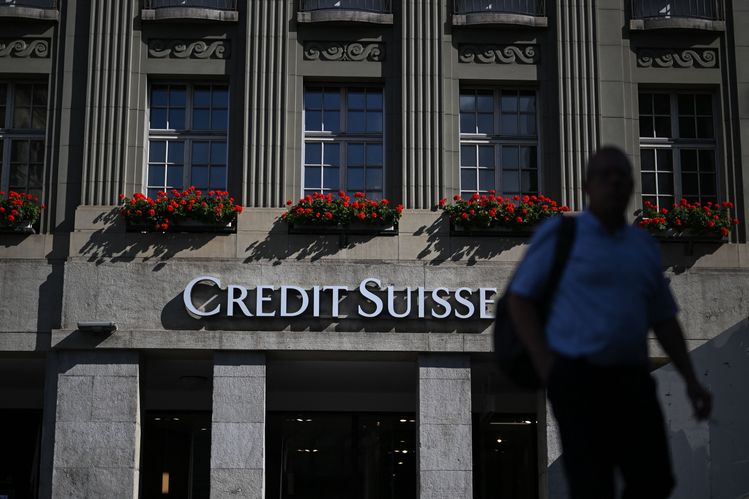 Credit Suisse could split its struggling investment bank into three parts, a move that would involve thousands of job cuts as the Swiss bank reshapes its business.

The bank has drawn up plans to split its beleaguered investment banking unit, including creating a so-called ‘bad bank’ to hive off unwanted assets, the Financial Times reported citing people familiar with the matter.

Credit Suisse aims to hive off unwanted assets into the bad bank, split out its advisory business into a separate unit and then have everything else in a third division, the report said. The idea is to avoid raising further capital to push through radical changes, it added.

Chair Axel Lehmann installed new chief executive, Ulrich Körner, with a mandate to overhaul its business around a year after a strategy update last October. The bank said in its second-quarter results that it would spin out its securitised products unit, and reshape its investment bank around a capital-light advisory model.

READ Credit Suisse bankers say they want out: ‘More people than ever’ looking to exit

However, it is set to unveil further detail on the new strategy during its third-quarter results on 27 October. Credit Suisse is looking to recover from successive crises including a spying scandal on its own staff, a $5.5bn loss from the collapse of family office, Archegos Capital, and its ties to defunct supply chain finance firm, Greensill Capital.

The Swiss bank has around 45,000 employees and any plans to change the business are expected to result in cuts of at least 10%, or around 4,500 people.

In a statement to the FT, Credit Suisse said that it will reveal an update on its plans during its third-quarter results and that it would be “premature to comment on any potential outcomes before then”.

The bank has continued to hire senior dealmakers for its investment bank throughout the past year, but employees told Financial News previously that many staff are losing faith in the business and are looking to depart.

To contact the author of this story with feedback or news, email Paul Clarke