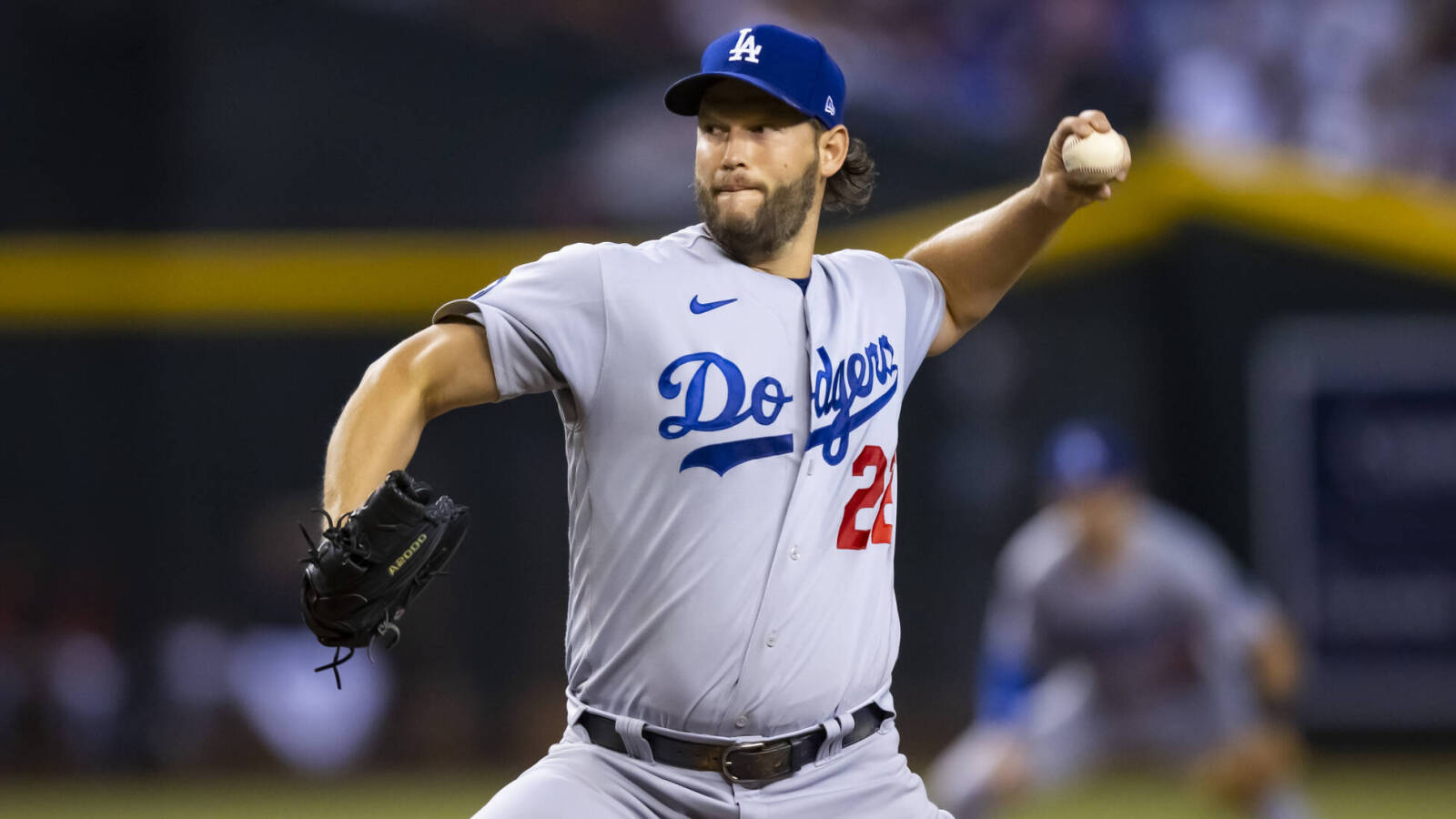 Los Angeles Dodgers pitcher Clayton Kershaw turns 35 years old next March. Despite that, it does not sound like he plans to slow things down for at least one more season.

Kershaw said Thursday he is leaning toward playing in 2023 as long as he feels physically capable.

“As of now, I haven’t really thought a whole lot about next year. But I do think I’m leaning towards playing over not, for sure,” Kershaw told Dylan Hernandez of the Los Angeles Times. “I hold the right to change my mind, but as of today, I think that I’ve got at least one more run.”

Kershaw did not guarantee that he would do so with the Dodgers. While he is happy in Los Angeles, he did entertain an offer from his hometown Texas Rangers last offseason and did not rule out considering the possibility once again. The left-hander is set to become a free agent again this offseason.

The three-time Cy Young winner has pitched at a high level all season, boasting a 2.39 ERA in 19 starts. He has dealt with some injury issues but nothing that derailed his season.