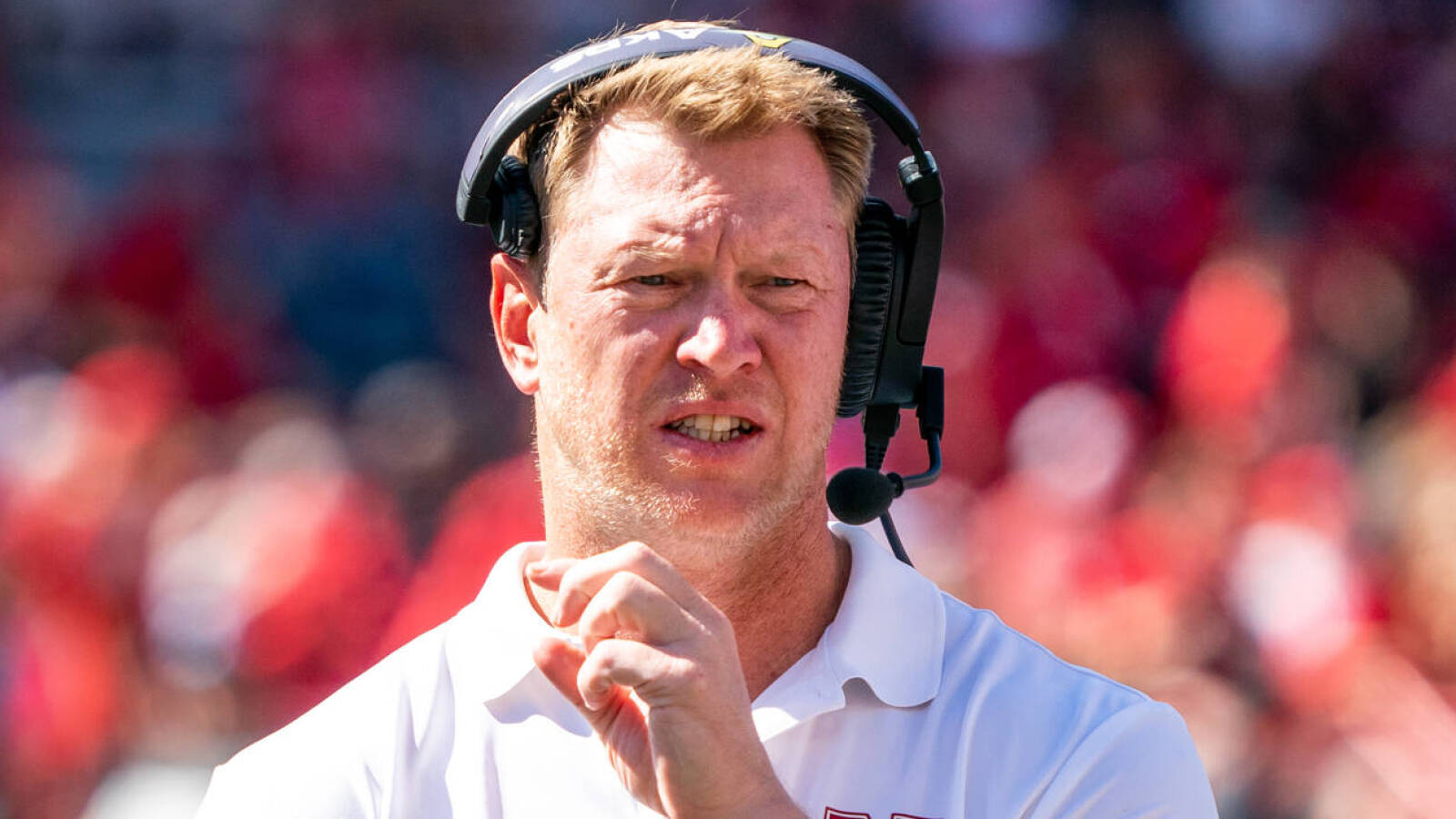 While there is still plenty of season left, 2022 is on track to be another disappointing year for a once-proud Cornhuskers program. Nebraska (1-3) has just one winning season since Bo Pelini was fired in 2014, and the ‘Huskers don’t look like they’re trending in the same upward direction as some other prominent programs who have recently fallen on hard times.

That hasn’t stopped Nebraska from shooting for the moon early in their coaching search. According to The Athletic’s Bruce Feldman, Nebraska has Bill O’Brien, Iowa State’s Matt Campbell and Kansas’ Lance Leipold high on its list.

247Sports’ Parker Thune reported Tuesday that Nebraska is also expected to make a serious push for Baylor’s Dave Aranda. CBS Sports reported last weekend that Urban Meyer was contacted by the program, but there isn’t confirmation that it reflected interest in hiring him.

Is Nebraska out of its league with some of these candidates? Probably. It has been several years since the Cornhuskers were even remotely competitive with the powerhouses of the Big Ten. On top of Ohio State, Michigan, Penn State, and others, USC and UCLA are set to join the conference in the coming years.

The new arrivals might increase the prestige of coaching in the Big Ten, but it also makes the path to success at a program such as Nebraska that much more difficult. That clearly is something that weighs on the mind of some coaches. With Oklahoma poised to join the SEC, Lincoln Riley bolted for USC in November.

Aranda and Campbell don’t appear likely to leave comfortable positions unless Nebraska can offer an exorbitant amount of money. As Alabama’s offensive coordinator, O’Brien has every reason to wait for the perfect opportunity, and Nebraska probably isn’t that.

Leipold, who coached at Division II Nebraska-Omaha for more than a decade, might be the only realistic option of this bunch. If Nebraska can’t pry a coach away from Kansas, that will speak volumes about how far the program has fallen.