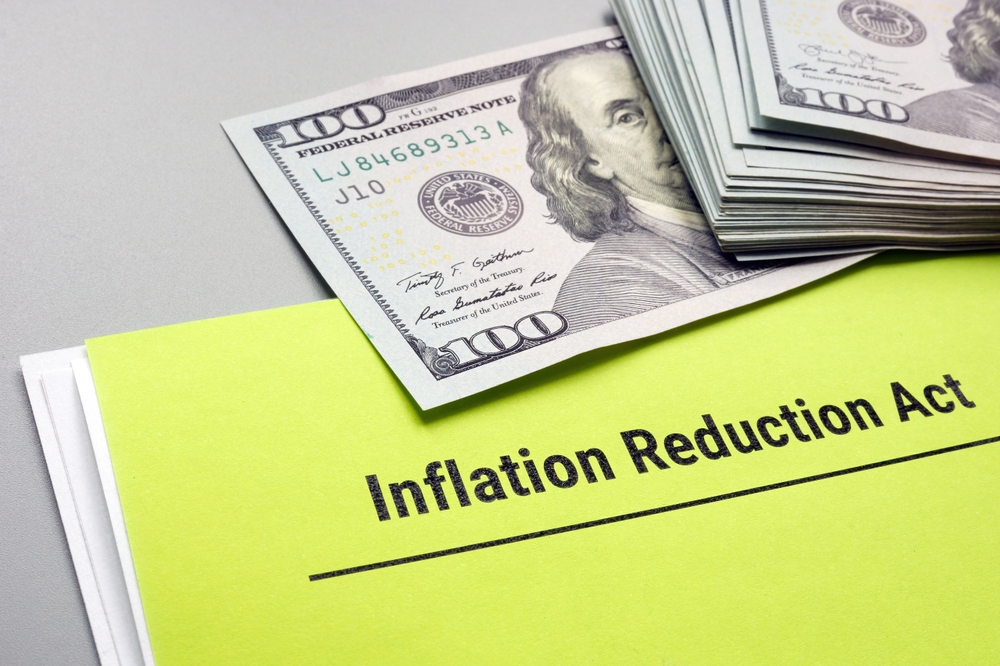 The Inflation Reduction Act (IRA) of 2022 is an ambitious piece of legislation that was signed into law on August 16 of this year.  This was a revised, negotiated version of the Build Back Better Plan that failed to pass in December 2021.  Like many pieces of legislation, this is a complicated bill, 730 pages in length, with a very broad scope.  Although controversial, the costs of this bill will largely be covered by increased taxes on larger corporations.  As an active surgeon, an impact investor in health care and clean energy, and a partner in a venture capital fund, I have followed this bill closely since there will be a significant impact on medicine and energy.

The primary stated purpose of the bill is to “reduce inflation,” and it was resurrected from the Build Back Better Plan given the recent significant inflation that the United States has seen.   Although not unanimous, a bipartisan analysis supports the claim that this law may reduce inflation.   The other potential benefits of the measures in the bill also include: addressing climate change, job creation, increased GDP, and a reduction in the federal deficit.  There is an ongoing debate about the methods and results that this bill will see, and many believe that it will be 5 to 10 years before the end effects are realized.

In health care, a few key provisions of the IRA will impact physicians, patients, and payers.  First, the Affordable Care Act insurance subsidies that were scheduled to end at the end of 2022 were extended to the end of 2024.  Beginning in 2025, there will be a $2000 annual cap on out-of-pocket expenses for prescription drugs for patients covered by Medicare.   The HHS Secretary will be required to negotiate the prices of some of the top drugs covered by Medicare.  And it forces rebates from pharmaceutical companies if drug prices under Medicare rise faster than the overall rate of inflation.

With regards to climate change and clean energy, there is a multitude of regulations that this bill now mandates, and it is the largest legislation targeting climate change ever passed.  The projection is that this bill will increase the expected reduction in greenhouse gases from 25 percent to 40 percent compared to 2005 levels by 2030.  Starting in 2023, the bill offers a number of tax credits to motivate people switching to cleaner and more efficient energy sources.  This includes heat exchangers, solar panels, and up to $7500 for electric vehicles assembled in the United States. Commercial buildings have a mandate and a tax incentive to update their systems and improve efficiency.  Overall, there is $369 billion earmarked for these climate change initiatives and credits for carbon capture and expanding the hydrogen economy.   Clean (or ‘green’) hydrogen will be eligible for up to a $3 per kilogram production subsidy, and there is funding available to expand the infrastructure needed for hydrogen stations.

It has been quite eye-opening as an investor and an advisor for green hydrogen production and energy startup to see the immediate downstream effects of this bill, as well as the geopolitical and social pressures to move away from fossil fuels and decarbonize.  This company has been inundated with interest from potential clients and partners across the globe, and inquiries in the US have increased after this bill was actually signed.

There is great hope for this bill to accomplish the stated goals in the medical and energy worlds.  There are many excellent summaries regarding this bill, and I would urge any interested readers to find a review of the bill and read through it.   We will hear much more about these initiatives in the future.

Chris Kager is a neurosurgeon.