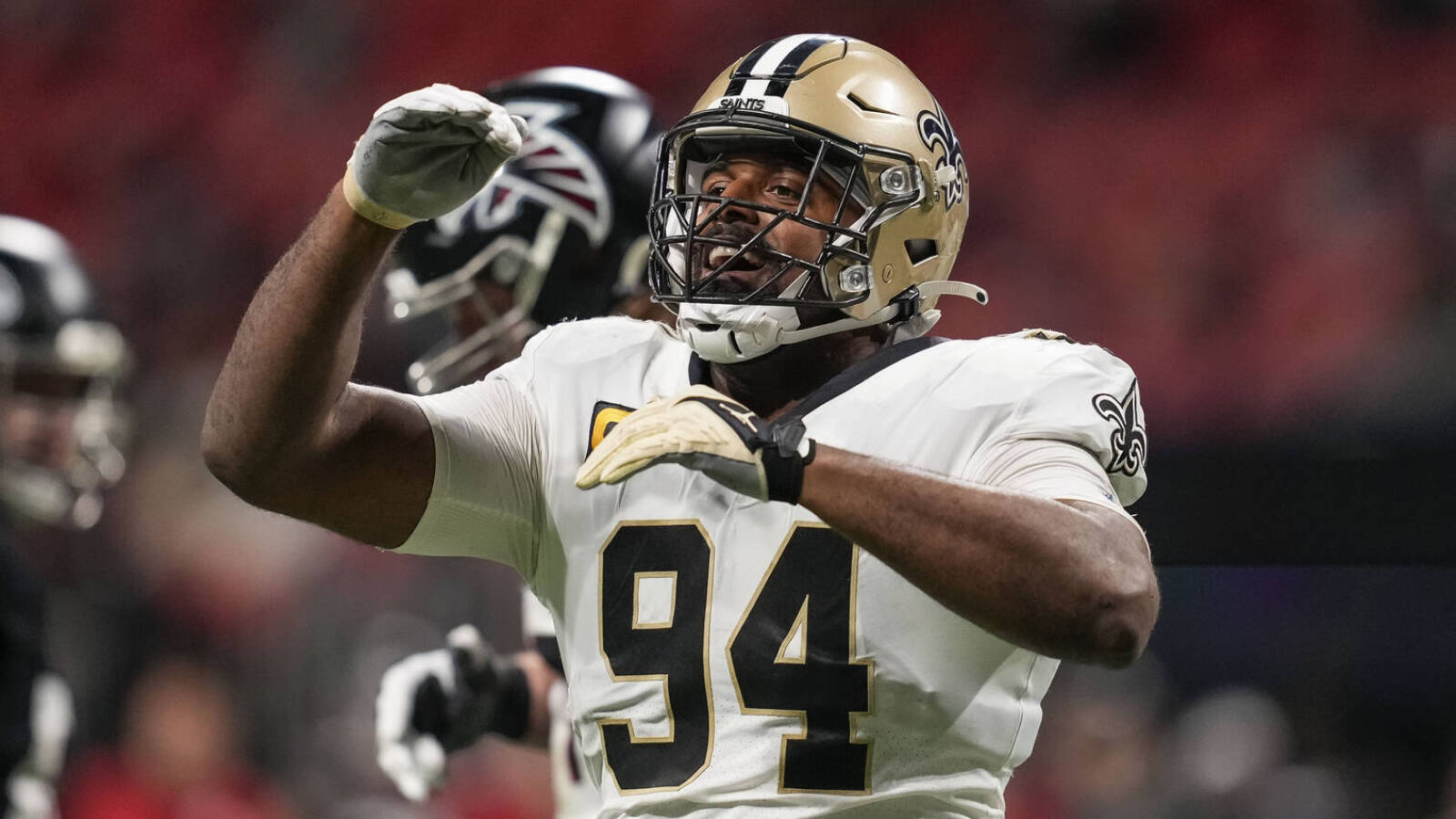 Defensive end Cameron Jordan has been the face of the New Orleans Saints defense for the better part of his 12 seasons with the organization, which makes his disappearing act to begin 2022 surprising.

Through the first two games, Jordan has one QB pressure, his fewest through two games since entering the NFL. In the 11 previous seasons, Jordan averaged 6.6 pressures in the two games to begin each season.

As a team, the Saints have one sack. For a team that has invested significant money and draft resources on its defensive line, the lack of production falls almost solely on that group.

According to data from Pro Football Focus, the Saints have blitzed quarterbacks on fewer than 10 percent of all dropbacks this season, revealing the team’s belief that it can get pressures on quarterbacks strictly from its front four. That hasn’t happened so far, however, with the team’s pressure rate at just 11 percent.

The team’s rush defense has bounced back in a big way after getting ripped by Atlanta Falcons running back Cordarrelle Patterson for 120 yards in Week 1. Now it’s up to the defensive line to show pass-rush improvement.

A win against the Carolina Panthers in Week 3 could hinge on that.

Panthers starting quarterback Baker Mayfield has done little to prove the Cleveland Browns made the wrong decision by trading him in the offseason. However, the tiny flashes of quality production he has shown as a Panther have come against defensive fronts that mirror what the Saints want to do.

His splits between throws where he is blitzed and not blitzed show a quarterback who is better when the defense doesn’t bring extra pass rushers. Against the blitz, Mayfield is 12-of-23 for 101 yards and an interception. He’s 18-of-34 for 279 yards and two touchdowns when not blitzed.

If the results from the first two weeks are anything to go by, the Saints’ strategy on defense plays perfectly into the hands of the Panthers.

As the leader on the defensive line, Jordan must be the catalyst for the Saints to get the pass rush back on track. One of his best performances from last season came against the Panthers, according to John Sigler of the Saints Wire.