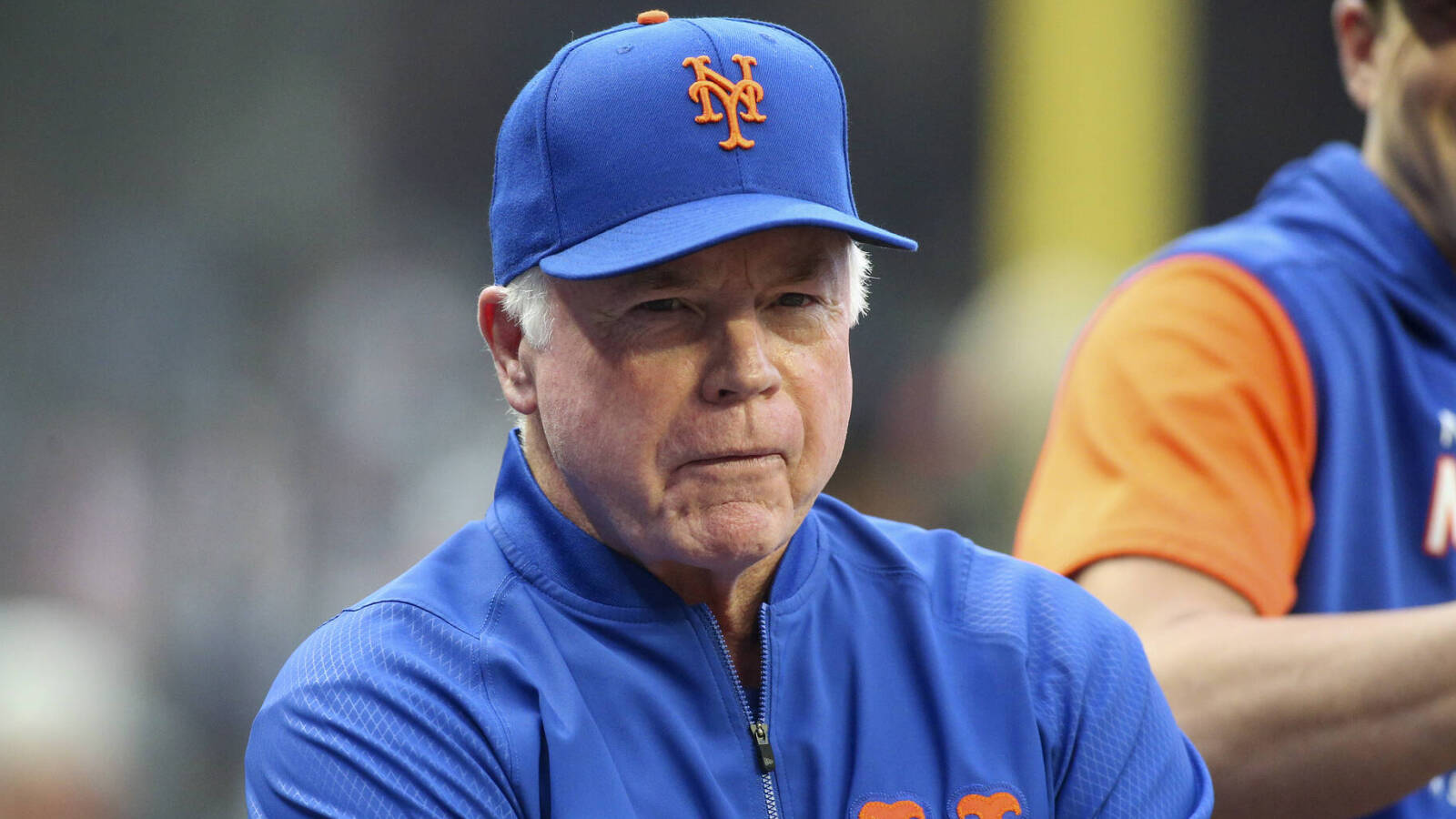 All things being equal, the New York Mets hiring MLB veteran Buck Showalter to be their manager may prove to be the league’s top offseason move.

The 2021 Mets ended the campaign at 77-85, but this year’s edition of the team began Monday at 89-52, holding a 1.5-game lead over the second-place Atlanta Braves in the National League East standings. Across the entire league, only the Los Angeles Dodgers (96-43) and Houston Astros (90-50) have better records than the Mets.

For a piece published on Monday, Anthony DiComo of the MLB website explained that Showalter has a “high” chance of winning NL Manager of the Year honors over fellow contenders such as Rob Thomson of the Philadelphia Phillies, Oliver Marmol of the St. Louis Cardinals and Dave Roberts of the Dodgers.

The 78-62 Phillies would be a wild-card team if the playoffs started today under Thomson, who took over for the fired Joe Girardi in June. Meanwhile, the 83-58 Cardinals have an eight-game lead over the second-place Milwaukee Brewers in the NL Central standings.

“Showalter has garnered near universal praise for his handling of the club in his first season at the helm,” DiComo wrote. “Should the Mets win the division, Showalter will probably be the MOY frontrunner over Rob Thomson (who has done a nice job turning around the Phillies but had only managed part of the season), Dave Roberts (whose Dodgers seem to thrive every year) or Oli Marmol (whose Cardinals do the same).

“If Showalter wins, it would be historic for the Mets, who are one of two teams (along with the Brewers) never to employ a Manager of the Year since the award’s inception in 1983.”

The Mets open a three-game home series against the lowly Chicago Cubs (58-82) on Monday evening.