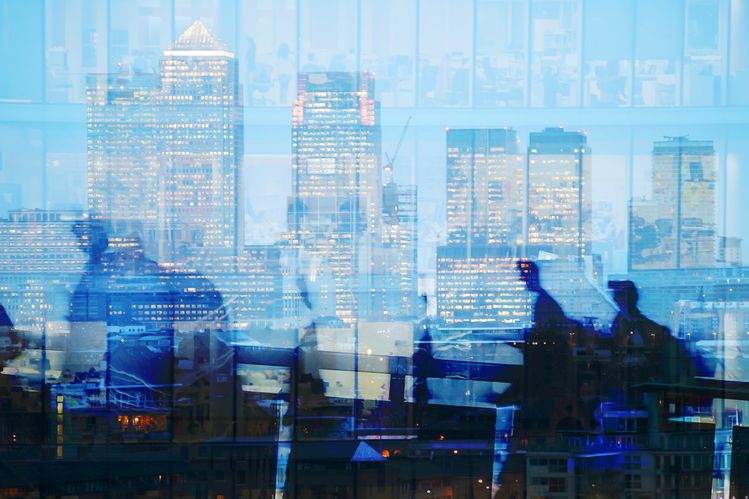 New chancellor Kwasi Kwarteng is drawing up plans to ditch the UK banker bonus cap as part of plans for a ‘Big Bang 2.0’ to reinvigorate the City after Brexit.

The timing could be better. The British public has barely forgiven bankers for the 2008 financial crisis, and dangling bigger banker bonuses during a cost-of-living crisis in the UK might prove politically tricky.