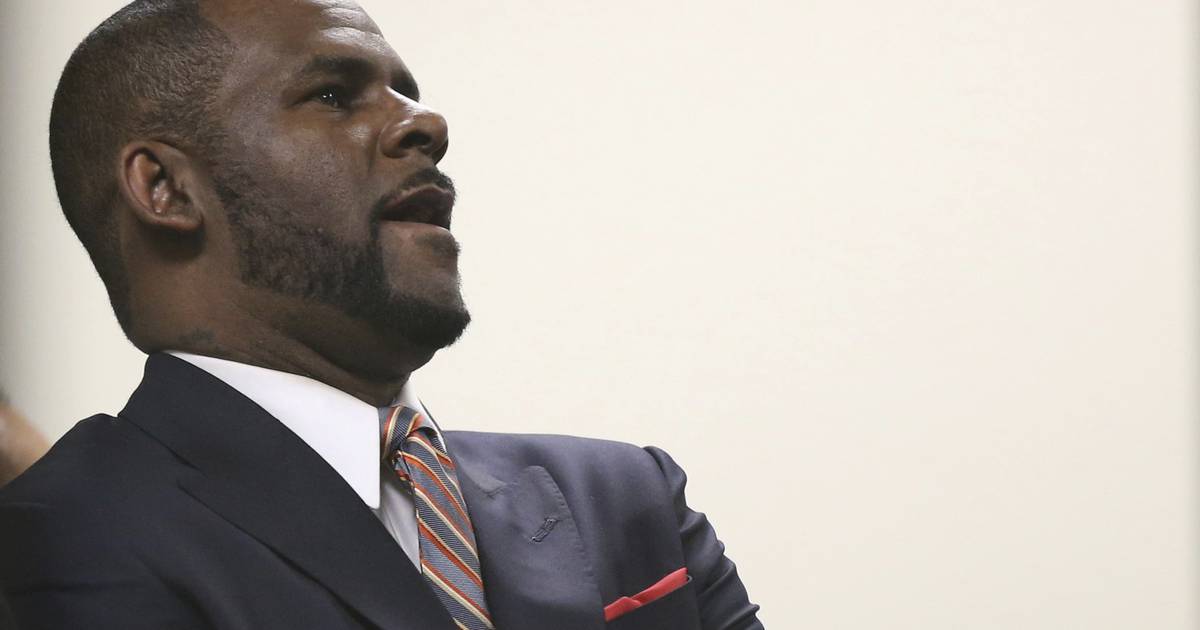 The arguments promise to be fiery as well as lengthy. Presentations from prosecutors as well as lawyers for Kelly and former associates Derrel McDavid and Milton “June” Brown are expected to last all day, with jury deliberations beginning Tuesday.

The defendants rested their cases Friday afternoon. While prosecutors had hoped to call witnesses in rebuttal — particularly Kelly’s former manager Barry Hankerson — U.S. District Judge Harry Leinenweber said they could not call any witnesses who were not ready to go immediately Friday afternoon.

Leinenweber is “under pressure” to move things along quickly, he said when prosecutors asked to briefly present witnesses Monday. “Either do it today or not.”

Over the weekend, prosecutors filed a written request to prohibit defense attorneys from quoting from trial transcripts during closing arguments.

“Use of transcripts during closing is likely to skew or displace the jurors’ independent recollections of testimony and other evidence at trial, creating a reliance of the portions quoted rather than their memory of the evidence in whole,” they wrote.

In a joint response, attorneys for all three defendants shot back, saying such a prohibition “would amount to hiding the truth from the jury and, in turn, usurping them of their truth-seeking function.”

“It has taken over three years, but (it) seems that the government has finally come to the realization that their case is based on the stories of liars, con artists, and extortionists whose word cannot be trusted,” they wrote.

Kelly, 55, faces an indictment charging him with 13 counts of producing and receiving child pornography, enticing minors to engage in criminal sexual activity, and conspiracy to obstruct justice. McDavid and Brown are accused alongside him in an alleged scheme to buy back incriminating sex tapes that had been taken from Kelly’s collection and to hide years of alleged sexual abuse of underage girls.