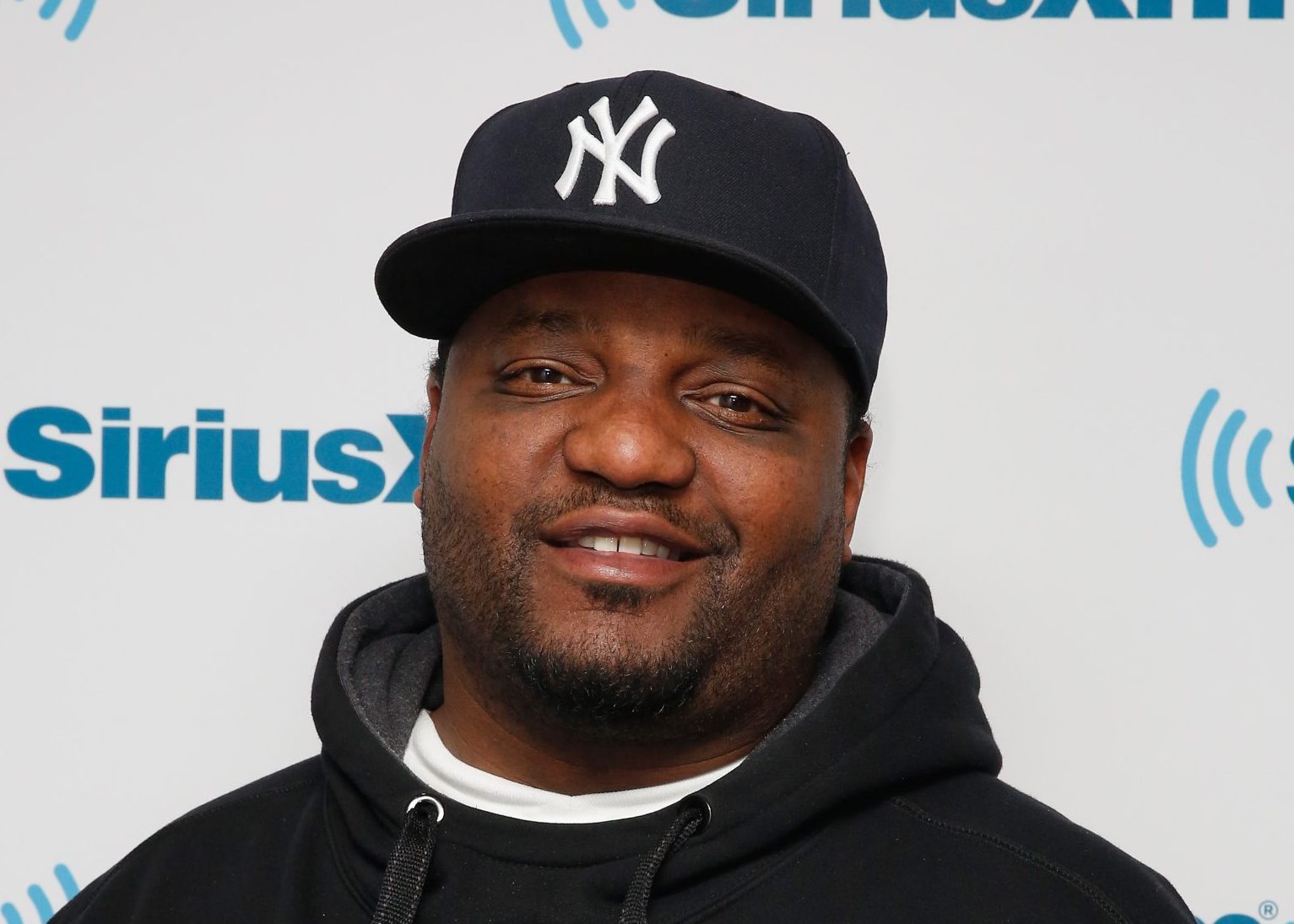 Aries Spears is facing allegations he sexually groomed two minors in a past comedy skit with Tiffany Haddish, but his mom has his back.

During the September 8th episode of Spears’ podcast, “Spears and Steinberg,” the comedian read audience emails when he stumbled across a message from his mother, Taurus Spears. At the 23:15 mark of the podcast, Taurus encouraged Spears, claiming that despite the lawsuit, he is still “evolving” into his prime.

“I love you. Keep your head to the sky through the storm.”

Taurus Spears finished her email to her son addressing his naysayers, sharing that she sees a brighter future ahead for him.

“Haters have to have freedom too. It’s a b*tch. You’ll be richer for the hardships in every way. Always stay ready for the good shit. You’re still evolving into your prime. Mom”

Aries Spears Felt Like His Career Was “Over” Before Lawsuit

The 47-year-old former MadTV cast member accepted that his career had been in the can for several years before allegations resurfaced, he said. While explaining to podcast listeners that he had the unreasonable reputation for being “difficult” on the comedy scene, Spears shared why recent allegation felt like another confirmation for him.

“I already felt like my career was over. Before all this. I thought I was blackballed and my shit was over, but I always said, I felt like I was one thing away from the turnaround, but now with this, I’m almost certain that Tombstone is written.”

Spears went on to thank his mother for her love and support throughout the ongoing dispute.

We previously reported that an unidentified woman. Jane Doe, recently submitted a formal letter to the Los Angeles County District Attorney’s Office calling for the “immediate arrest and prosecution” of both Tiffany Haddish and Aries Spears.

Jane Doe and her brother filed a lawsuit, claiming they’ve been traumatized for life following a skit they shot with the pair. They both reported grooming and sexual assault, with the boy accusing both Haddish and Spears of molestation.