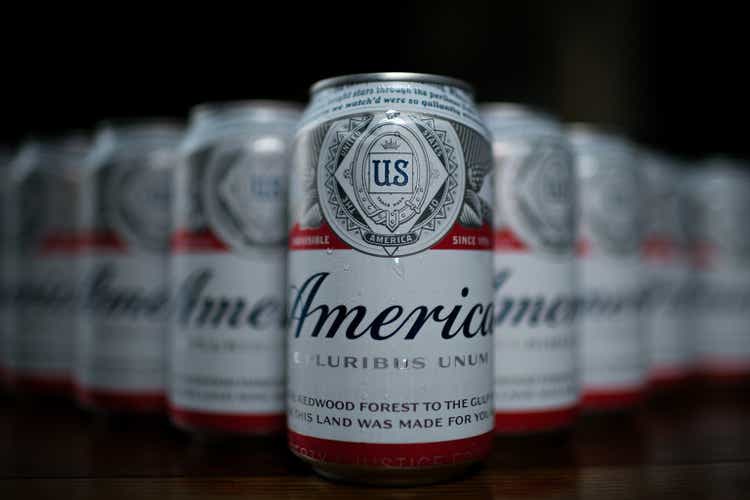 Anheuser-Busch InBev SA/NV (BUD) is looking to cut $47M from a FIFA deal after the last-minute decision to ban alcohol sales inside World Cup stadiums in Qatar. The final update from FIFA limited the sale of alcoholic beverages to the FIFA Fan Festival, other fan destinations and licensed venues outside of the eight stadiums where the soccer games are being played.

Shares of BUD rose 0.55% on Wednesday and have shown a tidy 20% gain over the last six weeks. Earlier in the month, Seeking Alpha author The Value Corner came out with a Strong Buy rating on BUD. The bull thesis hinges in part on how the Belgium-based company possesses an incredibly wide economic moat due to highly valuable intangible assets and supplier relations.

Related: The World Cup is here – watch these stocks