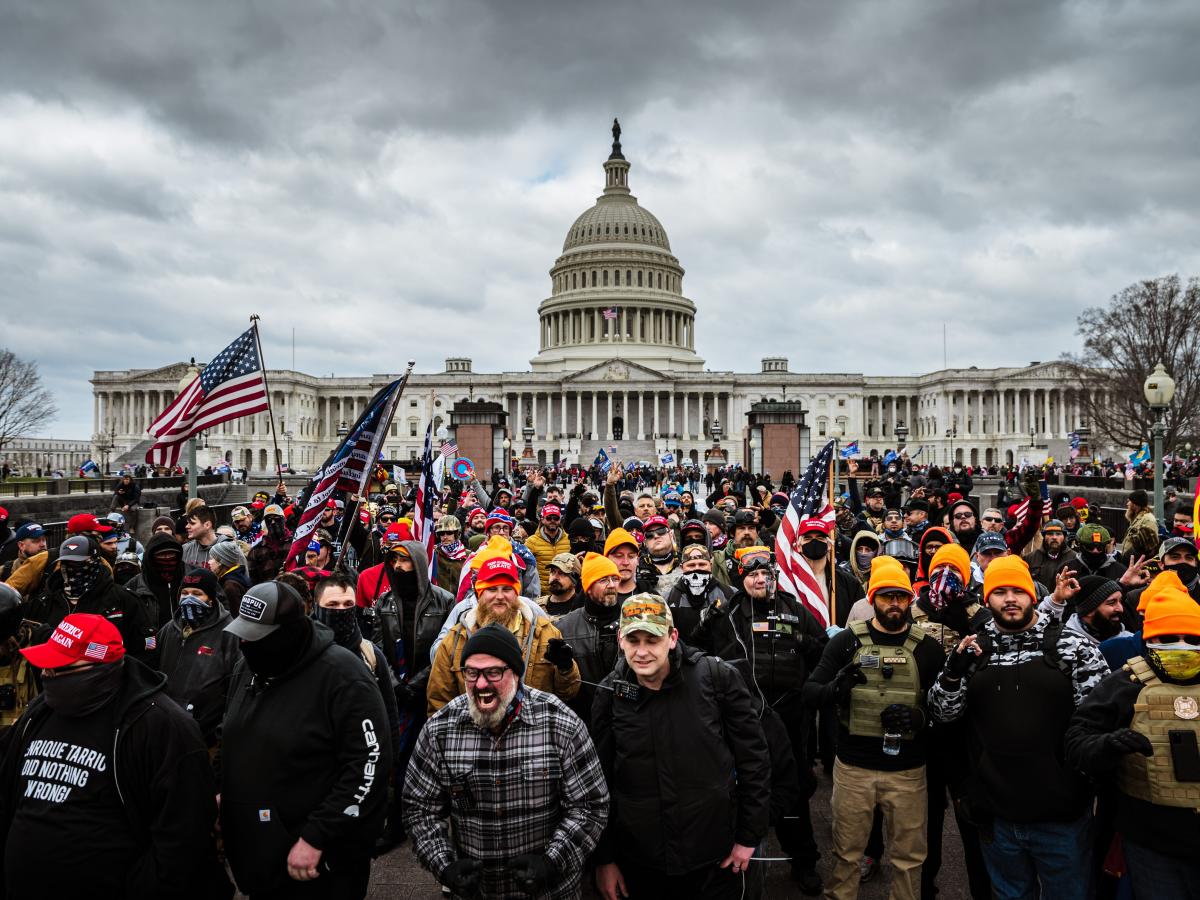 A former technical advisor to the January 6th Committee said that on the day of the insurrection, a call with a rioter may have been coming from inside the White House.

Dan Riggleman, a former Republican Congressman and technical advisor to the January 6th committee, told CBS News’ “60 Minutes” that he traced a call between a rioter and the White House switchboard while the US Capitol was under siege. He told CBS that he felt that the call couldn’t have been accidental and wanted to dig deeper.

“You get a real ‘a-ha’ moment when you see that the White House switchboard had connected to a rioter’s phone while it’s happening,” Riggleman told 60 Minutes in a preview clip. “That’s a big, pretty big ‘a-ha’ moment.”

Riggleman said in the interview that he wasn’t able to confirm who in the White House was on the other line. White House call logs obtained by the Washington Post showed that there was a seven-hour gap in the records available for January 6. 2021.

“I only know one end of that call,” Riggleman said, looking concerned. According to CBS, Riggleman stopped working with the committee in April after helping conduct an involved analysis of phone records and data tied to the coordination of the insurrection.

The committee will hold a public hearing on September 28, in what could be the final session with previously unreleased witness testimony. Following next week’s hearing, the panel will hear from Ginni Thomas, the conservative activist and the wife of Supreme Court Clarence Thomas.