The winner of the Rugby Championship will be decided on Saturday in matches played 11,000km and nine hours apart in Auckland and Durban.

Defending champion New Zealand will face Australia at Eden Park after the All Blacks won last week’s match between the teams in Melbourne in contentious circumstances to retain the Bledisloe Cup for a 20th straight year and stay atop the championship table.

New Zealand likely will need a bonus point victory to have a chance of retaining the trophy.

Later, world champion South Africa will face Argentina at Kings Park and will have the last shot at winning the title.

New Zealand and South Africa are level on 14 points atop the table but New Zealand has a slight advantage on points differential. 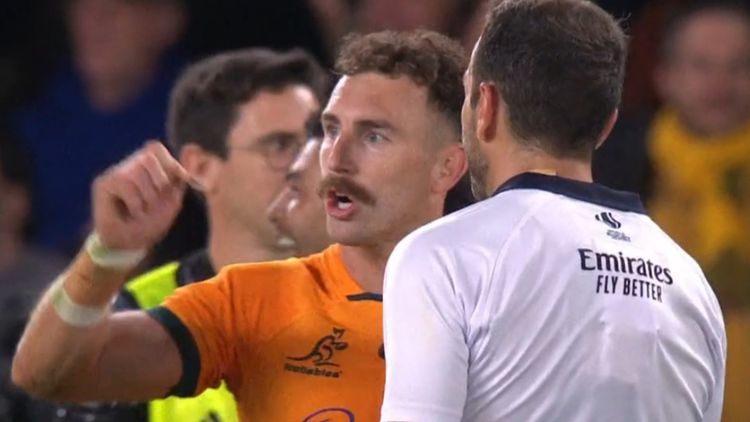 Because the All Blacks and Springboks each won one of their two matches during the championship, points difference may ultimately decide the winner if both teams take four or five points from their final matches.

The All Blacks appear to have the harder task.

While the Springboks beat Argentina 36-20 last weekend, New Zealand needed a disputed last minute try to beat Australia 39-37, having given up a 31-13 lead midway through the second half.

But this has been a year of firsts: the All Blacks have sustained their first ever Test loss to Ireland in New Zealand and their first series loss at home to Ireland. 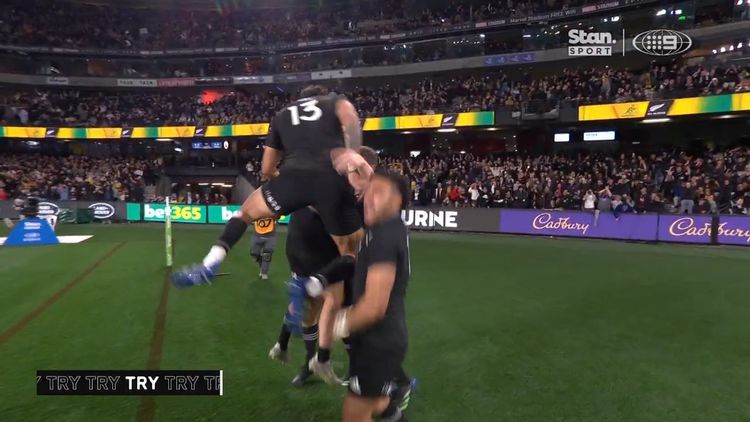 They then lost to Argentina in New Zealand for the first time.

So the moment seems ripe for Australia to break their Eden Park jinx and they will be more determined to do so because of the circumstances of last weekend’s loss.

The Wallabies were in front 37-34 with a minute to play in the match when the All Blacks conceded a penalty from a fractured lineout drive.

The Australian players celebrated and five-eighth Bernard Foley prepared to kick for touch to set up a lineout which could have been the last play of the match.

But French referee Mathieu Raynal felt Foley was taking too long to kick the ball, warned him and then called him for time wasting, awarding the All Blacks a scrum from which they scored the winning try. 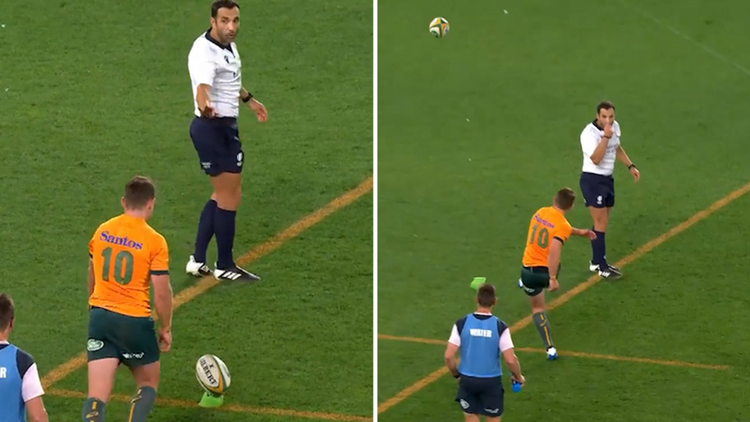 The Wallabies were incensed that a win which might have allowed them to recover the Bledisloe Cup after two decades was snatched away from them by a rule seldom enforced in modern rugby.

Australia sought clarification of Raynal’s ruling from World Rugby and coach Dave Rennie claims the world body supported their view it was incorrect.

“We’ve decided to just take that on the chin and we’re going to move on,” Rennie said.

“We sought a bit of clarity and we got that. It’s not going to help us win on the weekend.”

The Wallabies still are likely to draw on the ending of the Melbourne match as motivation to win in Auckland. 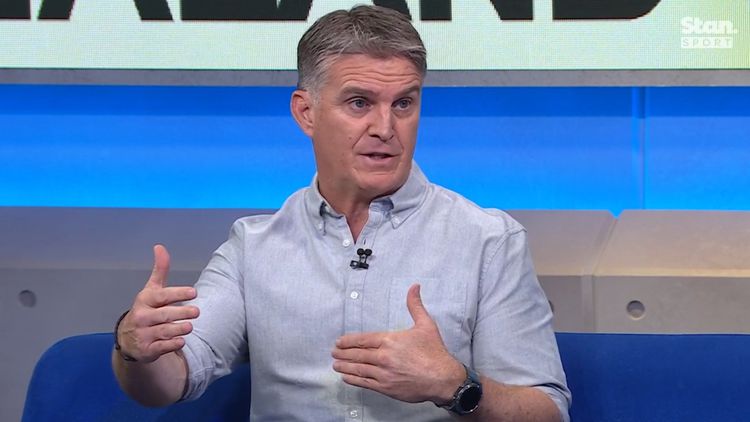 “You look at the game and all the boys and everyone in the environment is disappointed and we just have to harness that and take that to New Zealand,” vice captain Allan Alaalatoa said.

“We have to got to be clinical with the way we play.”

New Zealand also came away from the Melbourne match disgruntled with the actions of Wallabies lock Darcy Swain which resulted in a serious knee injury to All Blacks centre Quinn Tupaea.

The All Blacks since have accepted the six match suspension imposed on Swain.

Saturday’s match is likely to be lively as a result of those issues. 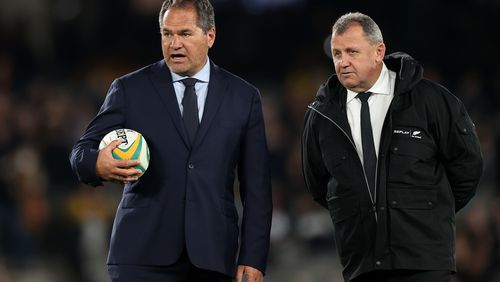 All Blacks coach Ian Foster, more diplomatically, said the rivalry between the teams is “alive and well and kicking.”